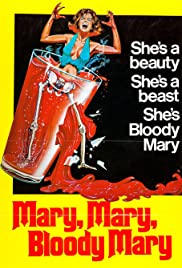 Mexican horror film about an American painter named Mary (Cristina Ferrare) who is living in Mexico where she sells her works and also kills people for their blood. It turns out Mary is a vampire but not the traditional one with fangs. Since she has no fangs she must stab or slash the throats of her victims but soon she has a new man (David Young) in her life as well as a mysterious man (John Carradine) in black who appears to be doing the same type of murders. 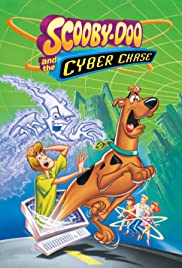 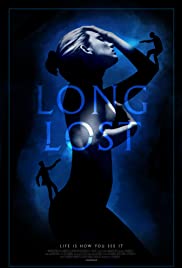 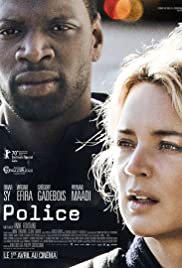 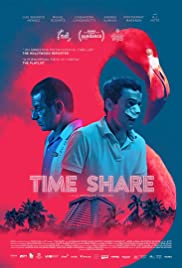 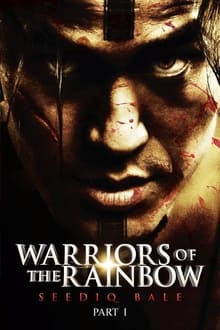 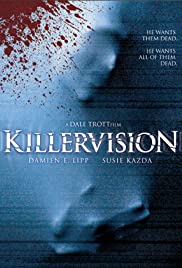 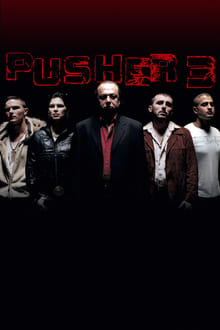 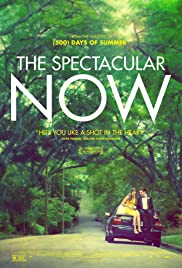 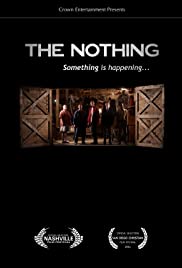 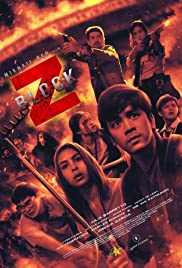 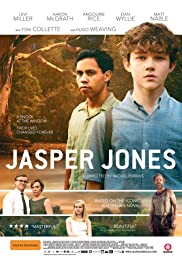 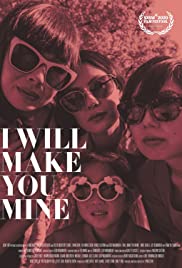 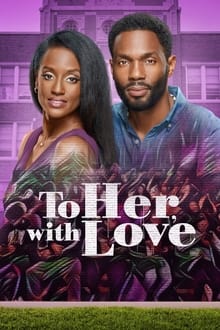 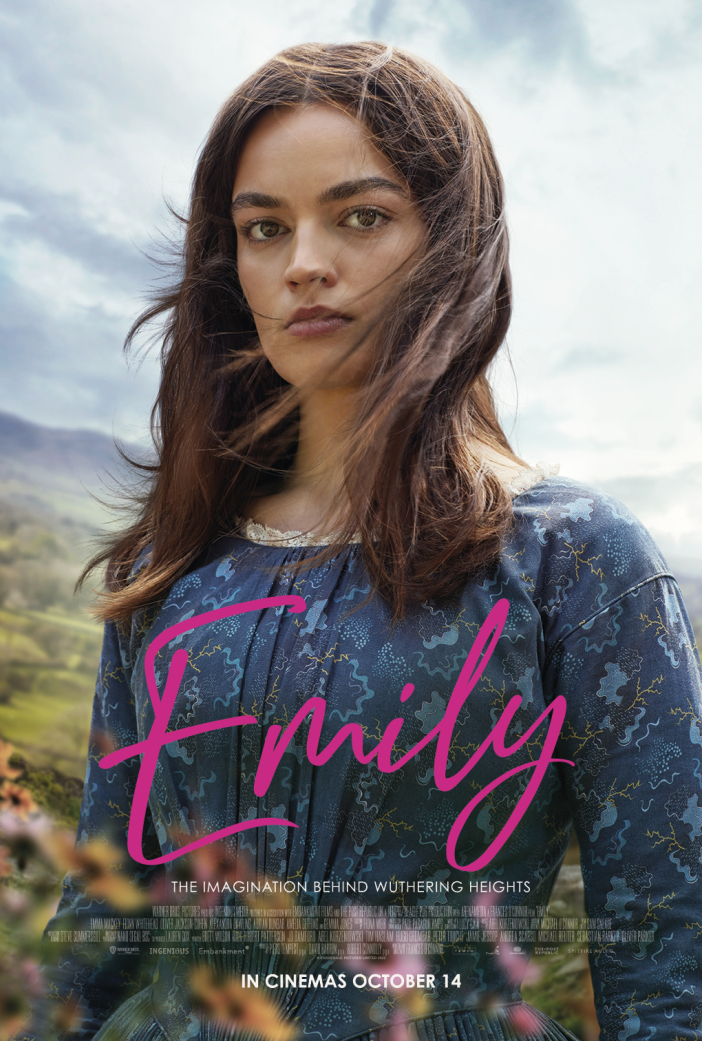 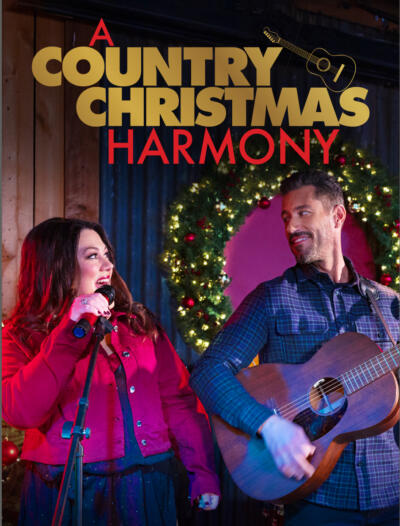 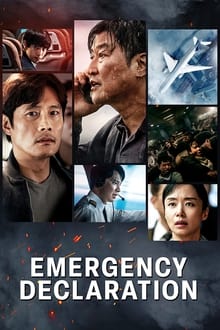 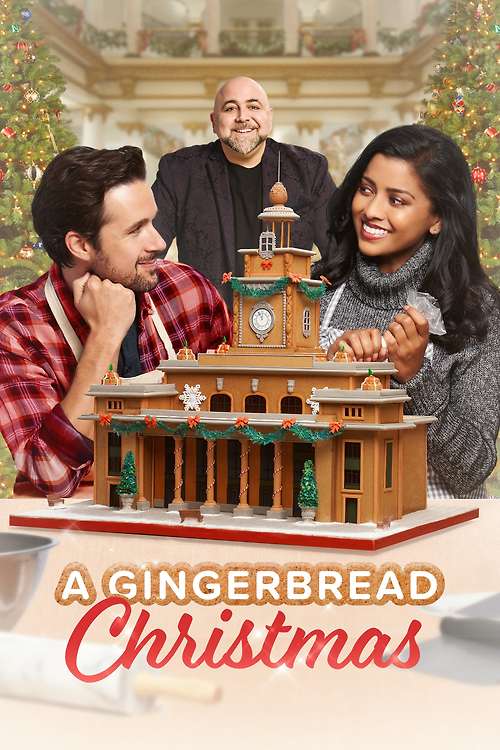 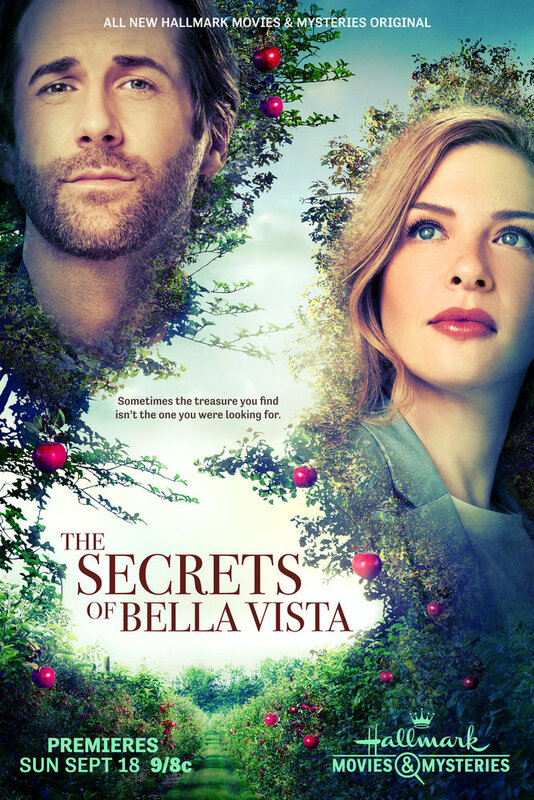