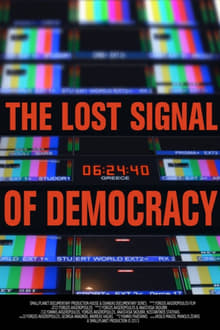 It was an unprecedented occurrence in world history. Nowhere and never in well-governed democratic states, had the public broadcaster been silenced in such a manner that was characterized as “autocratic” and “undemocratic”. Within five hours, on the evening of June 11, 2013, the Greek Prime Minister Antonis Samaras turned off the switches of ERT, Greece’s public broadcaster, after 75 years of continuous operation. Both TV and radio frequencies fell silent, making screens broadcast black and the FM to buzz. The closure of ERT was an unheard-of political act that shocked Greek citizens bringing back memories from the dark period of the dictatorship. It also caused a fierce international outrage from all around the world. Why did the public broadcaster have to die? 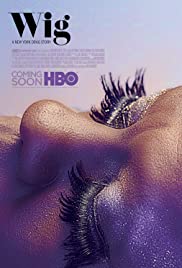 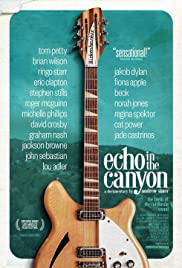 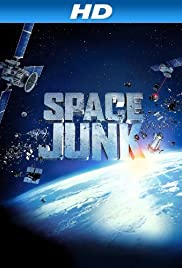 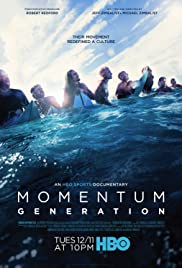 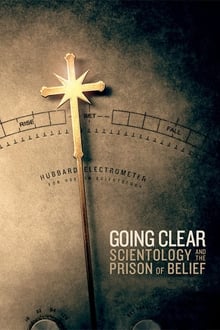 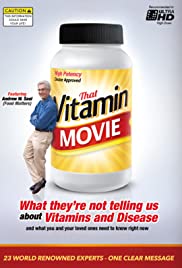 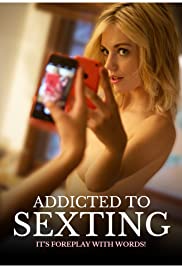 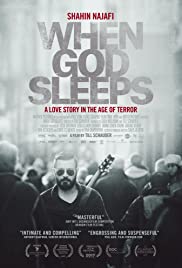 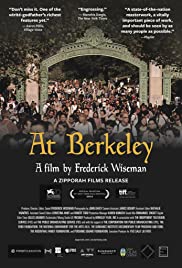 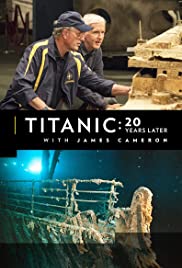 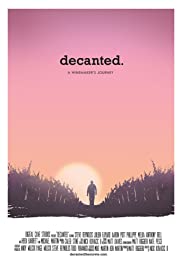